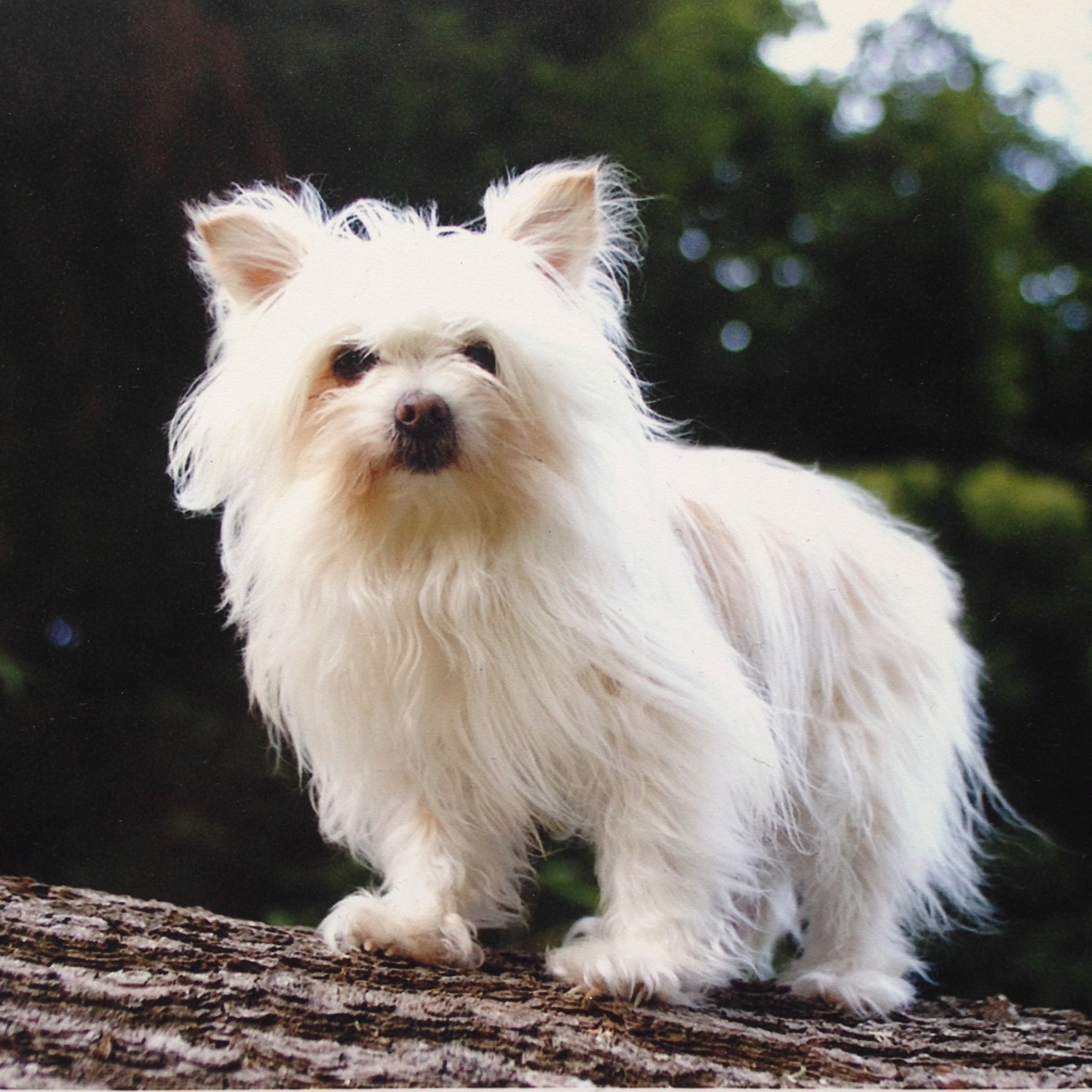 This is Ashi. Apparently Ashi is Bhutanese for princess, tho I wonder if it doesn’t also translate as powder-puff. She looks as if she might take flight on a passing breeze and wander literally as a cloud that floats on high o’er vales and hills.

I did meet Ashi, but I can’t really remember what she was like. I suppose there were always a lot of people about, and perhaps I never made time to get down to her level – which was unforgivably stupid of me. And so now I don’t know whether, beneath all the fluff, she had a feisty inner core. I can imagine one, though, and a loyalty and utter devotion to her family, as being the nicest and most interesting set of people in the land – and she wasn’t wrong. They are.

And that’s all I have, and only a tiny number of pictures, which is why – though undeniably amongst the sweetest of dogs, Ashi has unfairly lingered in the wings and never made it into the limelight she deserves. Until it occurred to me, that a dog who looks like a powder puff, could have a blog spun out of the merest nothing, like candy floss seemingly pulled out of empty air. There are lovely pictures, if only a few. And there is a strong core, too, of course, the great love still felt now in memory, for the little dog. Ashi: 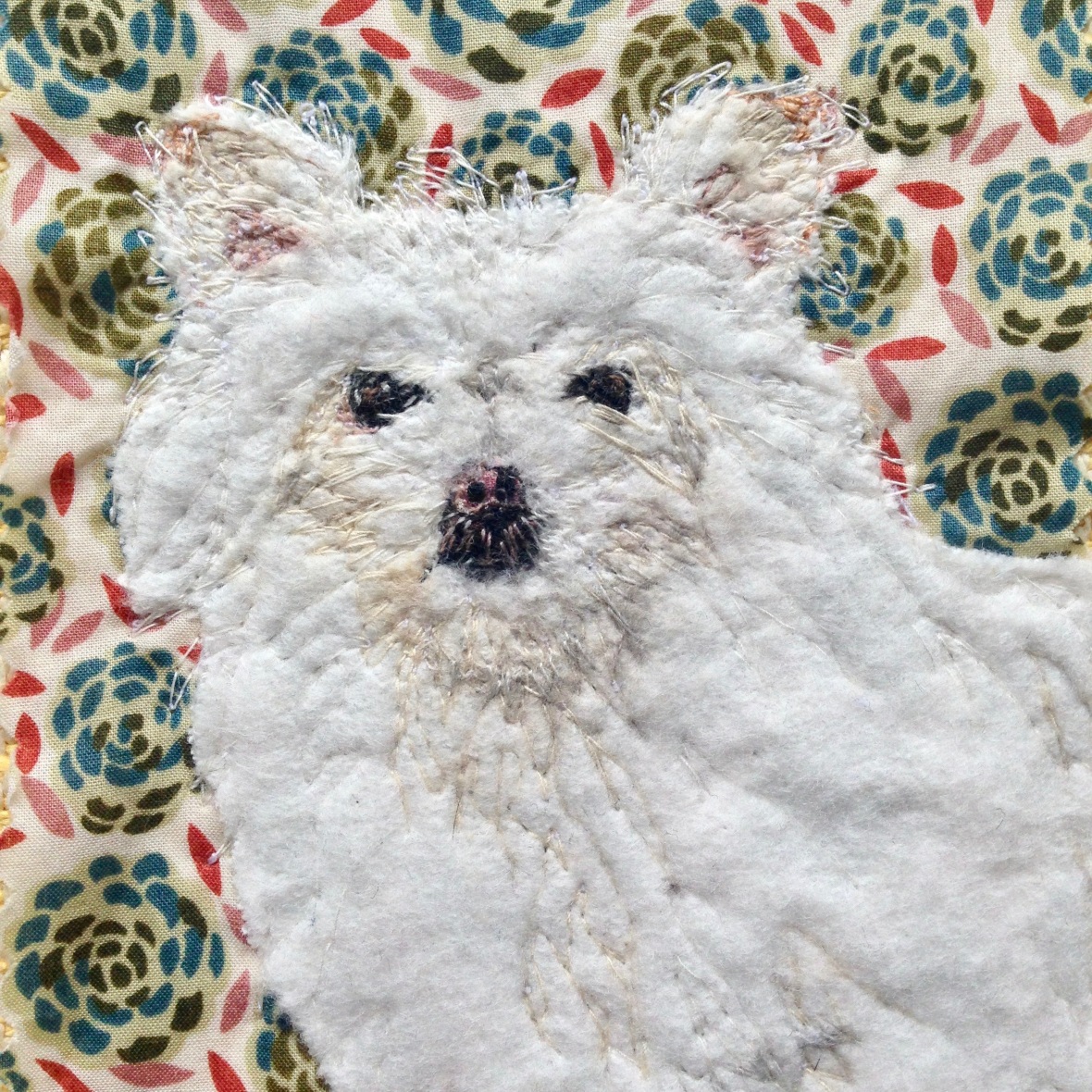